Here and there I we have been reminded about how our privacy has been dwindling away with the progress of technology and social media. It wasn’t but a few years ago that the primary complaint you heard from people was the data collection companies like Google were grabbing from your browser. Today, your browser history is small fries compared to what they’re able to do now.
Apple has released several new products this week, the iPhone 8 and iPhone X, along with a new watch and Apple TV. In their demonstration the showed off what the phone can do with augmented reality or AR. AR is something most of us have used but probably never heard the term, or maybe I’m just behind the times. AR is technology that superimposes a computer-generated image on a user’s view of the real world, thus providing a composite view.
Here’s an example.

But it doesn’t stop there. The phone will make use of face recognition to let you be the animated emojis… 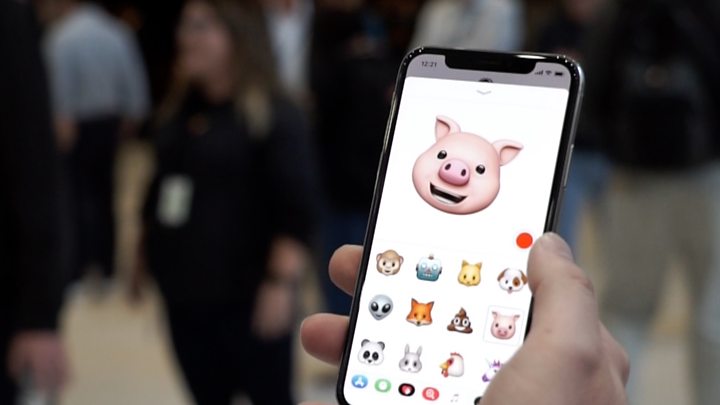 That might seem like all fun and games but let me just go ahead and say, whether you read the fine print or not, whether you care or not, they’re collecting data from those phones about how to recognize your face and everyone else (who has an iPhone X) in different situations. Let me also say there is a huge market for this. So now not only do they know what you look like, how to recognize you, what things you like, what you believe in, where you’ve been and also where you’re at…they can also predict your next move. Actually they talked about how algorithms can accurately predict what someone’s next move would be based on their location, habits, interests and so forth just a few years ago.
The scariest thing in my opinion is that we’re giving up our privacy most of us don’t even know it is being done. We’re giving it up for emojis and the convenience of not having to unlock our phones, we’re giving it up for security and peace of mind. The thing is, I’m getting the iPhone 8 because this android phone sucks.

This site uses Akismet to reduce spam. Learn how your comment data is processed.